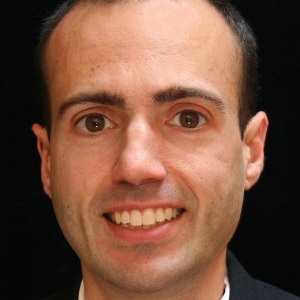 Ken Healy, a partner at Diversified Financial Solutions, PC., talks about how his colleagues at work got him into rental property management, volunteering for his community, and how his experience from this helps him with creating and managing connections in the office! 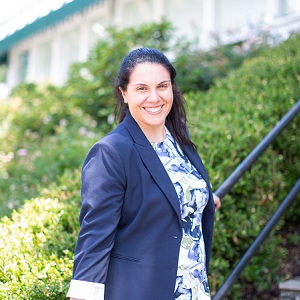 Shannon is an Accountant & Fitness Professional 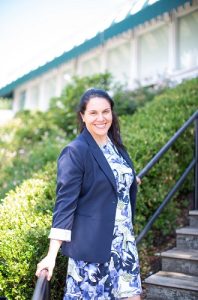 Shannon Weinstein, owner of Fitnancial Solutions, talks about finding her passion for fitness and dancing, how she integrated it into her work as an accountant, and how she found ways for her organization to encourage people to be open about their passions!