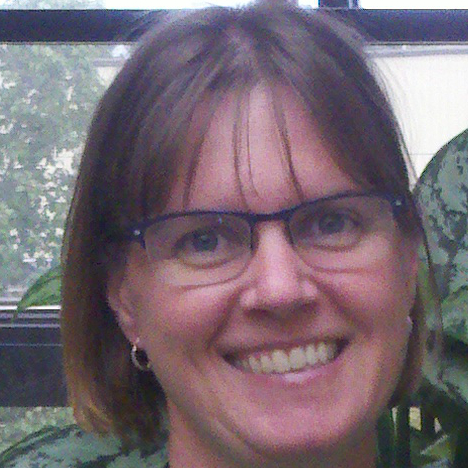 Cathleen Anderson is an avid runner of 5k’s and half-marathons. So much so that one time she actually ran them in consecutive days!

Cathleen received her BS in Business Accounting from Indiana University and then went to work for a payroll processing company in her hometown of Elkhart, Indiana. She later moved to Pennsylvania where she worked in public accounting and earned her CPA. And for the last 14 years, she’s been at Burnham, working her way up to Tax Manager and Retirement Plan Administrator.

Other pictures of Cathleen