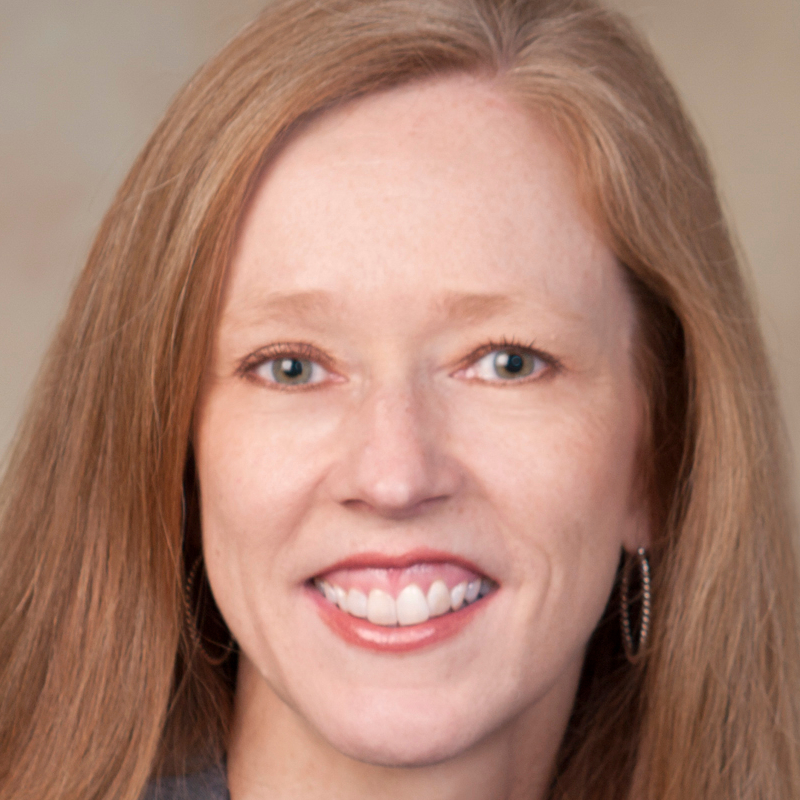 Donna Bruce started running almost 5 years ago and hasn’t stopped, having completed 19 marathons and countless other races — including the 2013 Boston Marathon.

In this episode, we talk about how running has given her an identity that clients are interested in. Donna spent many years at a Big 4 firm before starting her own firm with two other Partners, that was later merged with BKD.

Donna graduated from Mississippi State University and is currently a Tax Partner and also serves as Tax Director for the Mississippi practice of BKD.  She works primarily with high net worth family groups, closely held businesses, nonprofits spending a large amount  of time with income tax, retirement and estate planning.

Other pictures of Donna