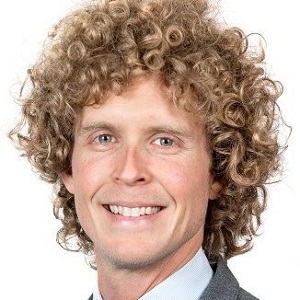 Aaron is an accountant and a runner 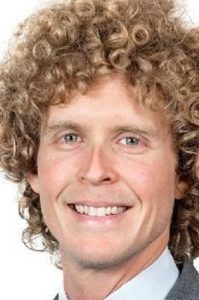 Aaron Jaqua is a CPA and Senior Tax Manager for Eide Bailly.

Aaron joins us as being the first guest of “What’s Your And..?” and talks about his passion for running and how it has given him the mental strength to power through some of the worse tax seasons! He also talks about how Eide Bailly regularly encourages its team to mentally get away from work for a bit and tells us a touching story of how the firm was accommodating when dealing with a personal family matter.

• From hating to loving running
• Running in the Oklahoma heat
• How running has helped give him the mental strength to get through tax season
• Connecting with other runners at work
• Daily lunches at the firm
• How Eide Bailly helped Aaron through a tough and personal matter
• “Show up and go first”
• John’s most surprising discovery through his research for “What’s Your And?”