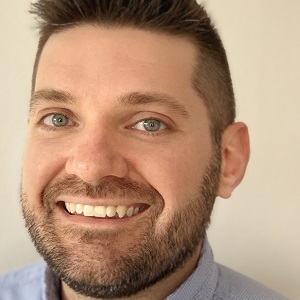 Jeremy is an Accountant & a Star Trek Fan 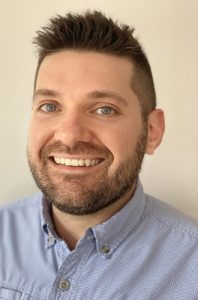 After a decade in teaching & researching international politics, Jeremy realized he most enjoyed consulting with students about their career, business, & financial futures one-on-one. Now he works with clients, advising them on small business & personal finance through his accounting practice. An Enrolled Agent, he handles tax preparation, tax planning, & accounting for realtors, freelancers, & families. He lives in St. Augustine, FL, with his wife Halley & daughter Cora.

Jeremy Wells, owner of JWellsCFO, talks about his passion for Start Trek and how it has played a role in establishing ‘first contact’ with new clients and students, as well as teaching him an important lesson in humanizing himself in his profession!