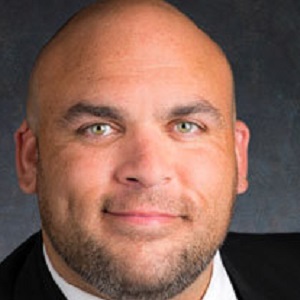 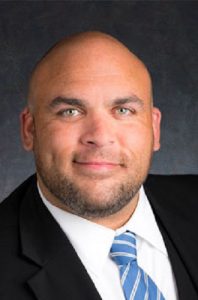 JP is a CFO & CyclistJP Lisdorf, of Lisdorf International Consulting, talks about his passion for cycling,...

Ariel is a Management Consultant & Baker & VolunteerAriel Lomax, from Jabian Consulting, talks about...