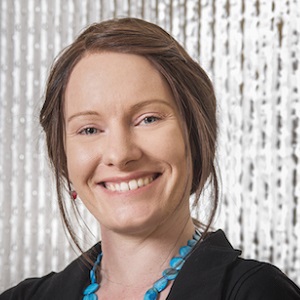 Leticia Mooney is a woman of many talents. An author, serial entrepreneur, music critic, and scholarship-winning dance student, Leticia has owned three (maybe four) businesses, one of which was acquired by another company in 2010. In the art of music critique, Leticia has been described as a “master”, has been recognized internationally for her work, and authored the first book on the mechanics of rock journalism. She dances ballet; writes for fun as well as for a living; and does more things in a day than most do in a month. Leticia’s mission in life is to light the fire of inspiration in people.

Leticia talks about her dance journey, how it helped develop the discipline she applies in the office, and how she managed to get a co-founder to attend a ballet class! She also talks about how a negative reaction to sharing a passion can hurt morale and productivity!

Eric is an Accountant & Basketball PlayerEric Pierre talks about his passion for basketball, his brief...