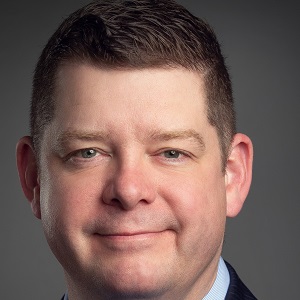 Sean is a Lawyer & Baseball Coach 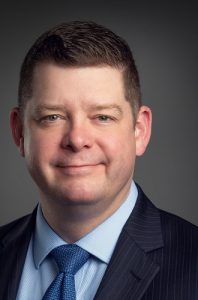 Sean is an attorney with a decade in practice. He has a background in commercial and investment litigation. His practice focus in highly regulated and (at times) highly politicized areas of public pension protection, energy regulation and procurement, and cannabis, with experience in contract, constitutional, employment, real property, municipal finance and restructuring, and governmental transparency matters. Sean is a Detroit-area native and Notre Dame undergrad. He spent 8 years working in Chicago and DC before attending MSU College of Law.

Sean Gallagher, a friend of John’s from college, talks about the obstacles and difficulties of coaching youth baseball and how he applies these skills in the office!

Omolara is an Accountant & Multilinguist Omolara McCloud, “The S/uperhero Accountant”, talks about her passion...