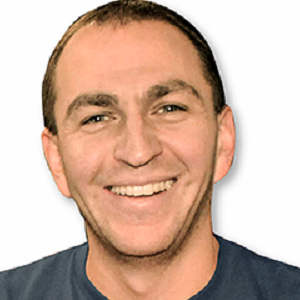 Brad led the outwardly “successful” life into his 20s: Succeeded in school, elite university acceptance, job at a top international accounting firm, CPA designation. But he had no plan other than the standard American narrative. His first year at work he saw what “success” looked like for the firm’s partners — working 80-hour weeks and not taking vacations – so Brad looked for a different path. He and his future wife also had an epiphany: eventually they would want to have kids, but with high pressure jobs in a high cost of living area, they wouldn’t have the time or freedom they desired to spend with those future kids. This led him to the concept of financial independence.

Brad returns to the podcast from episode 50 to update us on his life of Financial Independence and getting his own podcast started!

Eric is an Accountant & Basketball PlayerEric Pierre talks about his passion for basketball, his brief...