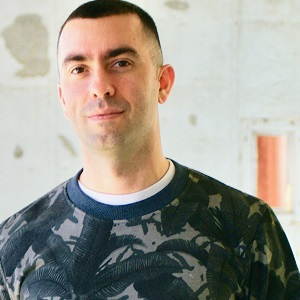 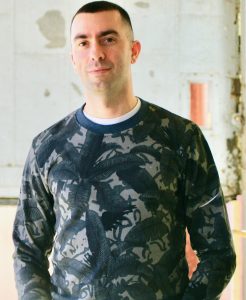 Ryan Lazanis, CPA, CA founded Xen Accounting in 2013, a 100% cloud-based accounting firm. Following its acquisition in 2018, Ryan started Future Firm which provides resources to firms looking to modernize and setup an online, automated firm of their own. He also sends out a free weekly email that curates the top 5 pieces of content firms should know about to help modernize their firm & to keep it on the cutting edge.

Ryan talks about how getting into CrossFit and travelling has helped him power through his more stressful periods of running an accounting firm! He also talks about why it is so important to have something that disconnects you from work and how he set an example in encouraging his employees to do so!