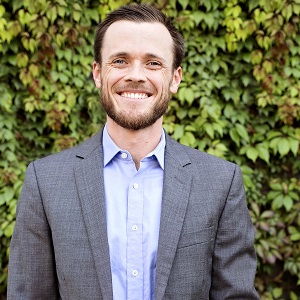 Mike Whitmire talks about the five components of his life including his passions for baseball and golfing as well as his home and work lives. He also talks about how a fellow employee inspired him to start woodworking and how he tries to engage other employees through humor!

• Growing up playing baseball
• His five components of life
• Getting into woodworking
• Humanizing the role of a CEO
• How strategy applies to account, golf, and baseball
• Why it is important to get your mind off work
• How FloQast encourages an open work environment
• Engaging employees through humor

Scott is a COO & VolunteerScott Orn talks about his passion for running and moderating his non-profit...