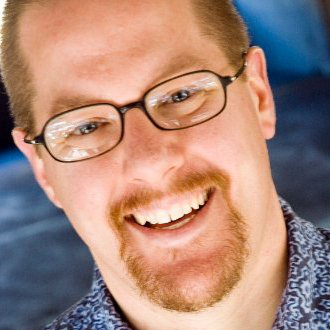 Greg Kyte is a very busy man. When he isn’t being a Comptroller (he was able to give himself whatever title he wanted), he is performing at comedy clubs and delivering CPE no one in the audience will soon forget.

He definitely took the unconventional route into accounting. After graduating from the University of Washington, Greg moved to Utah and became a middle school teacher. Listen to the hilarious reason he left teaching and what it was about accounting that pulled him in. Greg provides some great insight on why “soft skills” are so important for accountants and how they’ve specifically impacted his relationships with clients. You’ll also get some bonuses like one of his first jokes on stage and what it probably means if you hear “strawberry” in a doctor’s office.

Greg really, really likes degrees: he has a secondary education teaching credential from Brigham Young University, a degree in accounting from Utah Valley University, an MBA from Utah State University, and took one philosophy class from Harvard Extension School. He likes to brag that his Harvard GPA is 3.7.

Other pictures of Greg