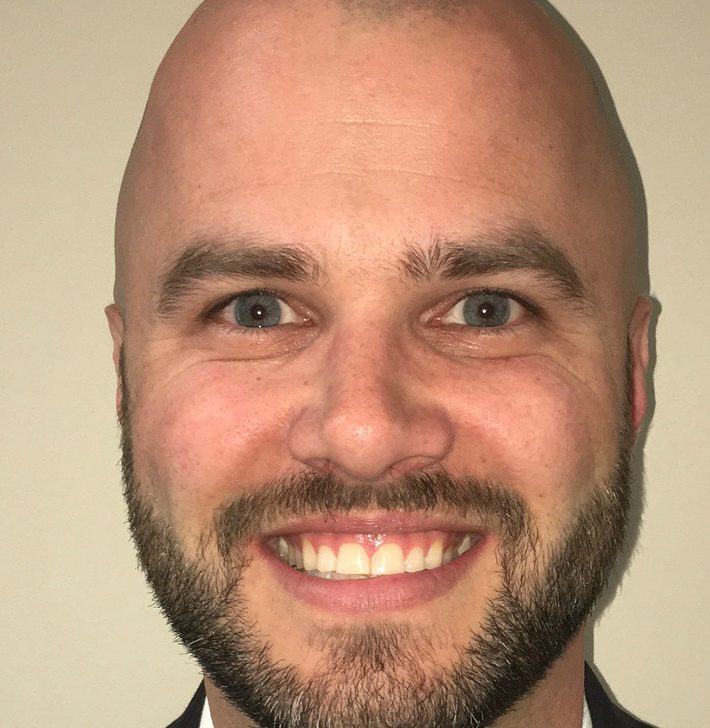 Joe bikes, swims and runs his way to better connections

Joe Fleenor is crazy about triathlons. He only started participating in them seven years ago but all of his coworkers and clients know this is one of his passions. Running was boring, so he needed three sports rolled up into one so it could help keep his attention.

In this episode, we talk about how if he didn’t bring his personal life to the workspace, he’d be miserable. He’s seen too many people get disgruntled by letting professionalism consume them, so be proactive. Simply sharing his passion has lead to deeper relationships because getting to know each other better means a deeper level of trust.

Joe Fleenor is the Director of Events & Client Relations for The Rainmaker Companies. Prior to this, he planned tournaments for the United States Tennis Association. He’s also very active in planning triathlons, including the River Bluff Triathlon in a few weeks.


He is a graduate of the University of Tennessee with a degree in Education and Sports Management.

It’s anonymous and  I promise it’ll take less than 2 minutes.

Other pictures of Joe

Rob is a CTO & Cattle RancherRob Rastovich, CTO of ThingLogix, talks about being brought up and taking...

Mike is a CPA & Foodie & GrillerMike Brand of BMSS, LLC talks about his passion for cooking and eating...