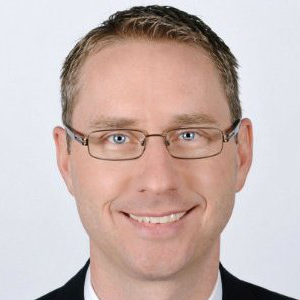 Andrew McArthur talks about how his homebrewing and air guitar competitions create stronger bonds with coworkers. Though he stresses it isn’t important to have a “cool” hobby — you should share no matter what your hobby or passion is.

I’ve known Andrew since my first day at PwC. He now works in Investment Risk Management at an Asset Management Firm in Denver, CO. In this episode, we talk about our first training at PwC, moving into the Internal Audit side shortly thereafter and how an accounting degree can lead to a diverse career path — many times not even doing traditional accounting at all.

Andrew graduated from UCLA with a major in Business Economics and a minor in Accounting. After 5 years with PwC in their advisory services division, focusing on Risk and Controls projects, Andrew made the move to an asset management firm where he has been working in various roles over the past 12 years.

He still has his active CPA license, although his career has gone many directions other than accounting.

Other pictures of Andrew