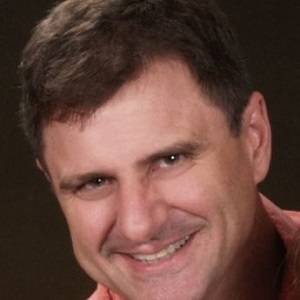 Rob is a CTO & Cattle Rancher 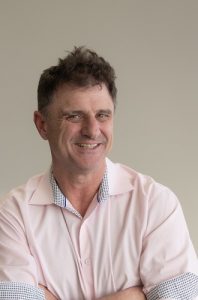 Rob Rastovich, CTO of ThingLogix, talks about being brought up and taking over his family’s ranch that has been passed down for many generations and how he navigates between the two vastly different worlds of being a rancher and a technologist! He also talks about the reaction he gets when people in the office find out that he is a rancher and how it encourages them to open up about their passions!

• Growing up on the ranch
• How ranching relates to his career as a technologist
• Having a foot in two different worlds
• People are more comfortable with you being who you truly are
• Working with people, not their roles
• It is better to do it wrong than not do it at all