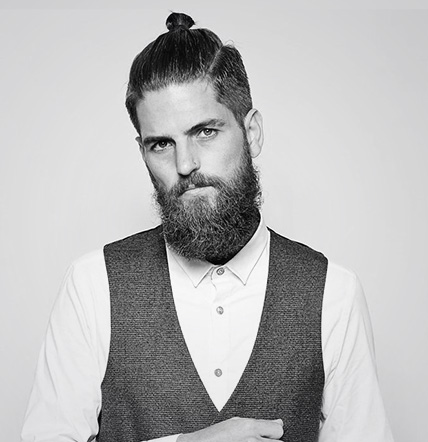 Julie (Jules) Carman has always been a runner, like good enough to earn a Track & Field scholarship to Cal for running 800’s kind of runner. There are things she learned running that carry over directly to her career, things that she feels you can’t get anywhere else: resilience, mental strength, proper mindset and discipline. Running also made Jules comfortable being uncomfortable, allowing her to easily mold to new situations and get to the next level.

In this episode, we talk about how things in life are much bigger than work, but it’s sometimes difficult to keep that perspective. And it’s a very slippery slope once you lose focus on the passions that truly drive you. Professionalism will tell you to work more and do those passions less, making them dormant and eventually extinct altogether.

Julie Carman works as the Senior Director, Global Accounting and Consulting Segment at Intapp in the San Francisco Bay Area.

She graduated from University of California, Berkeley in 1986 with a degree in Business and Communication