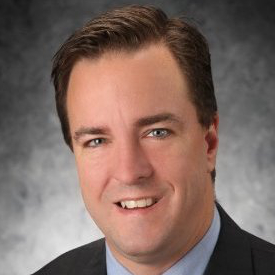 Bob Lung talks about how being a fantasy football expert has lead to some fantastic business relationships. But he stresses it doesn’t necessarily have to be fantasy football, his secret is tries to show a genuine interest in others.

Bob is now a Controller at a company near Akron, OH but he started his career at Ernst & Young, so he’s got great perspective of both public accounting and industry. In this episode, we talk about how in 1985, he was keeping fantasy football scores using Lotus 1-2-3! And you’ll never believe the story about his time hanging out with Al Davis, the former owner of the Oakland Raiders.

Bob graduated from the University of Akron but definitely doesn’t fit the stereotypical mold of a CPA — which makes him the perfect green apple.

Other pictures of Bob