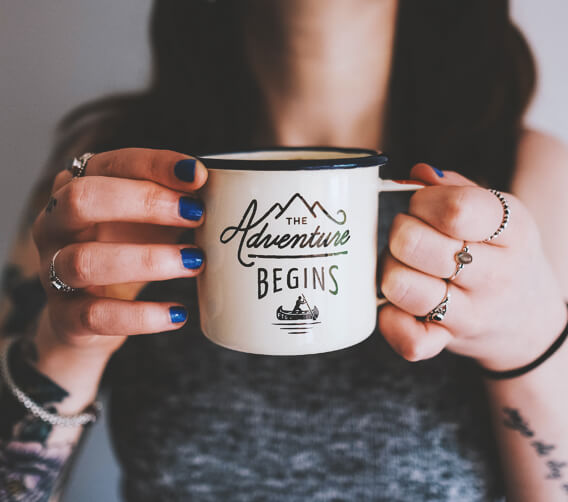 One Year Review – 50 professionals with 50 stories

In this episode, “Recovering CPA” John Garrett covers the last year of The Green Apple Podcast guests — from creatives, to athletes, to performers, to foodies, to world travelers, to a motorcycle racer, all of these individuals are examples of how your hobbies and passions enhance your career.

Every Wednesday, John interviews accountants, consultants, lawyers and engineers who are known in their respective office for having a hobby or passion. These are all examples of people who are shattering the stereotype and he’d love to have you (or someone you know) on as a guest as well. Just message him at the contact link above.

People ask John how they can keep the movement going, so here are four easy ways to help:

* Please share this podcast with your friends and coworkers — maybe start by sharing your favorite episode.

* Take 60 seconds to do the anonymous research survey — and then please get 3 other people to do the same. The more data points there are, the more legit the research, and the more detailed my book can be — so this would be a huge help!

* Let me know if you’d like to be a guest on The Green Apple Podcast — just message me on the contact page above.

* Subscribe on iTunes or Stitcher — and please leave a quick review on either one so new listeners can find us easily.