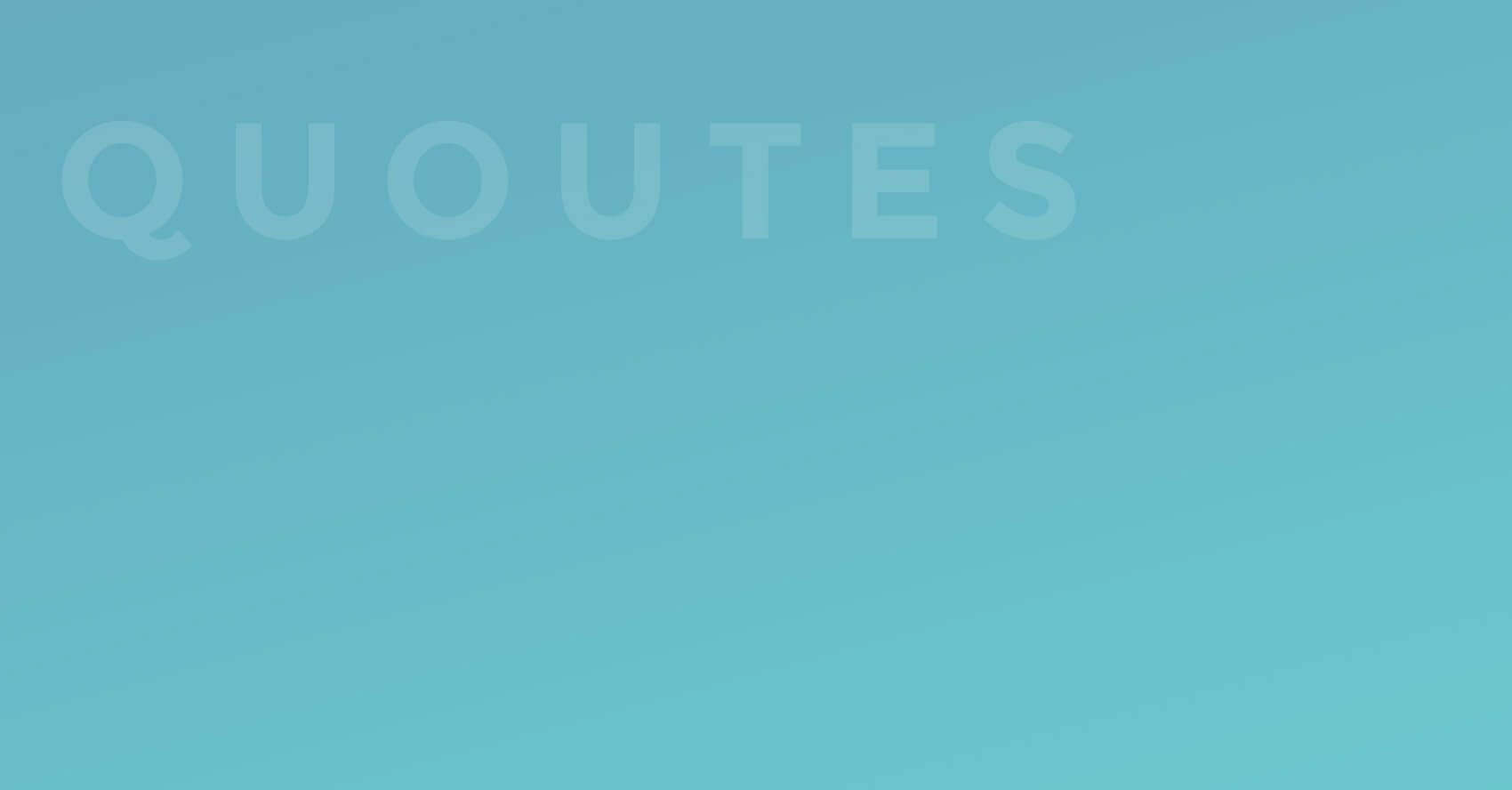 After a friend came back from a South African trip with some bottles of wine, Deja Sconiers knew she wanted to learn more. Now she’s got her own blog and is educating others about wine.

In this episode, we talk about how studying wines has helped Deja be more patient at work and take time to understand and respect the process. While her office isn’t super conducive to sharing, she has managed to develop strong relationships with a few coworkers — some of which are actually helping her with her wine blog. Deja has found that it’s much easier to develop those bonds with coworkers who also have a hobby or passion they’re doing outside of work.

Deja Sconiers is an Accounts Receivable Specialist at Electrolux.

She has a Bachelor of Science in Accounting from North Carolina A&T State University. She is also a Future Business Leaders of America alum.

Other pictures of Deja