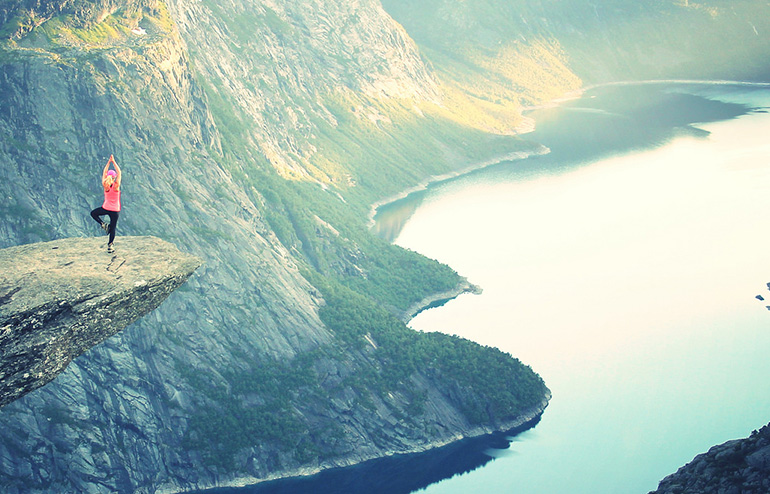 Jen Gardner saw a flyer for learning roller derby basic skills. She thought she might enjoy it because she grew up figure skating and tried her hand at hockey in college but couldn’t quite master the puck handling. After a few roller derby lessons, it was clear she was a natural and now she’s a regular player on Mob Squad in the Providence Roller Derby League.

In this episode, we talk about how letting professionalism win turns you into a stock photo. Like many of us, Jen was reluctant to share her roller derby passion with coworkers and clients because of the firm culture and how she felt others would judge her. A combination of moving to a different company and being more experienced with her work, she found that as she started talking about her hobbies more, people started to open up as well and stronger relationships were formed. So much so that the owner of her current firm has attended some of her roller derby bouts!

Jen Gardner is the Corporate Controller at The Copley Consulting Group. Prior to that, she worked in public accounting and then in a company’s Internal Audit Department.

She is a graduate of The University of Rhode Island with her M.S. in Accounting.

Other pictures of Jen

Rob is a CTO & Cattle RancherRob Rastovich, CTO of ThingLogix, talks about being brought up and taking...

Mike is a CPA & Foodie & GrillerMike Brand of BMSS, LLC talks about his passion for cooking and eating...