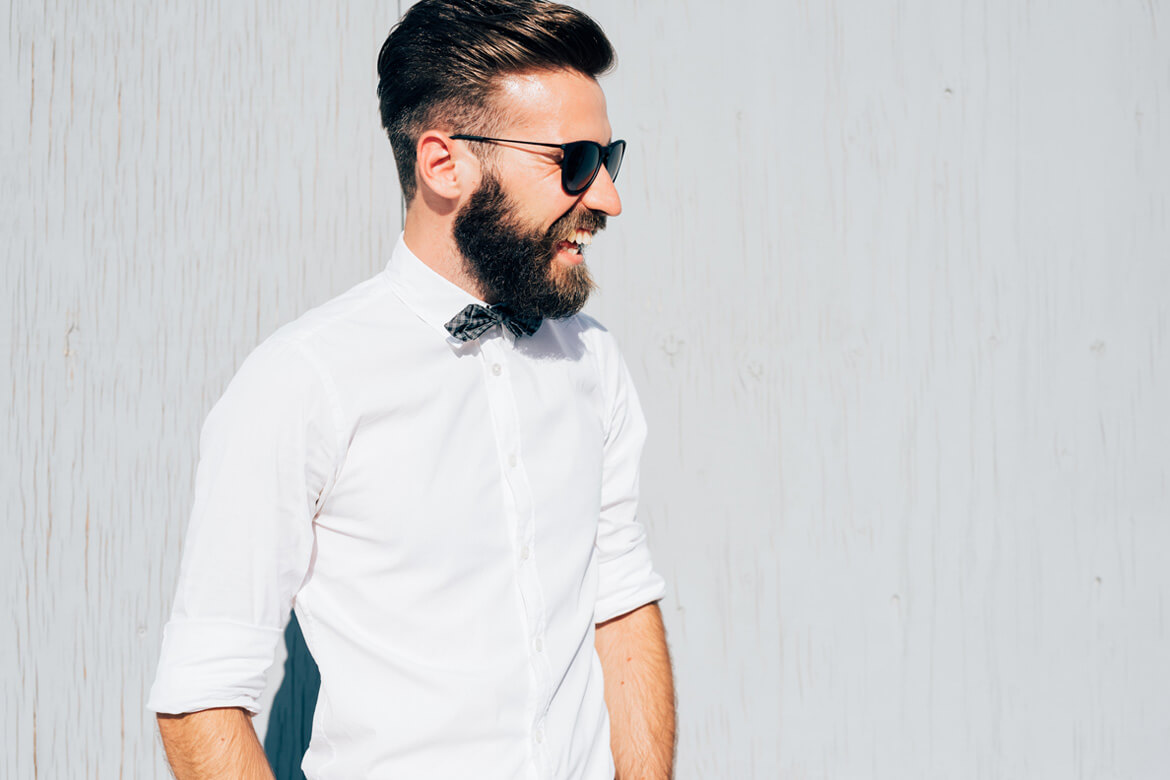 Holly DeVito and her husband started remodeling houses several years ago on a whim as they wanted to update the house they were living in. A few houses later, they are now finishing up a farmhouse project — made even more challenging since they did it while they were also living there. She really enjoys having a vision and seeing it come together. Holly said there are many skills that have translated directly to her work, including patience, project management, budgeting and most importantly, dealing with chaos.

In this episode, we talk about how she first kept her hobbies separate from work early in her career. Now, she has clients talking to her about their farms and other remodeling projects. She didn’t realize how much it actually happened until we talked at the Quickbooks Connect Conference a few months ago. I really like how she approaches clients and coworkers for lifetime relationships, not just transactional ones.

Holly DeVito is the Founder and CEO of Sum of All Numbers, a bookkeeping and payroll services firm. Prior to that, she was the CFO at The American Red Cross.

Other pictures of Holly

Jenn is an Accountant & DancerJenn Todling, an Audit Partner at EY, talks about her passion for dancing...

Jervis is a CEO & CaverJervis DiCicco, CEO and Co-founder of ProsperBridge, talks about his passion for...