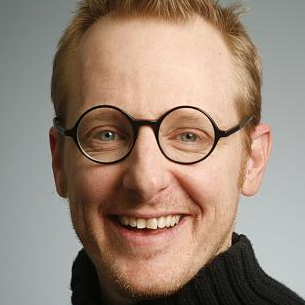 Over the last few years, Jason Blumer has really gotten into CrossFit. And not only has it helped him get in better shape, he’s also realizing there are many parallels to running your own business. So he’s able to tell clients that there’s no sitting down for breaks if they really want to meet their goals.

Jason is now the Chief Innovation Officer of his own firm, Blumer & Associates, CPAs. In this episode, we talk about overcoming fear and what made him want to start his own firm over 12 years ago.

Jason graduated from Wofford College in Spartanburg, SC with an accounting degree and went to work in industry, eventually becoming a Controller for a few years before switching over to public accounting. He left all that in 2003 to run his own firm. That wasn’t enough so he created the Thriveal Network, a supportive community for accountants who have their own firms.