Meri writes the songs that make the accounting world sing

Meri Amber is a singer of crazy songs. The geek pop singer-songwriter graduated from the University of Sydney with a degree in commerce (accounting) but has gone on to a popular music career performing her original songs all over Australia and New Zealand. She’s even written an entire album of accounting songs. The corresponding music videos got her a lot of attention, so I was excited she could take the time to talk with me.

In this episode, Meri and I talk about how important being creative is in the world of business. Not breaking the law creative but the kind of next level thinking based on the data given. Clients aren’t paying so much for the work but more how are we going to use this information? And we talk about being worried to share your passions with coworkers or clients because you think they won’t relate. She says, “You need to show it if you want other people to acknowledge it!” It’s even better if you can correlate it to a benefit for the firm, which isn’t as difficult as a lot of people think.

She graduated with a Degree in Commerce (Accounting) from the University of Sydney.

Other pictures of Meri 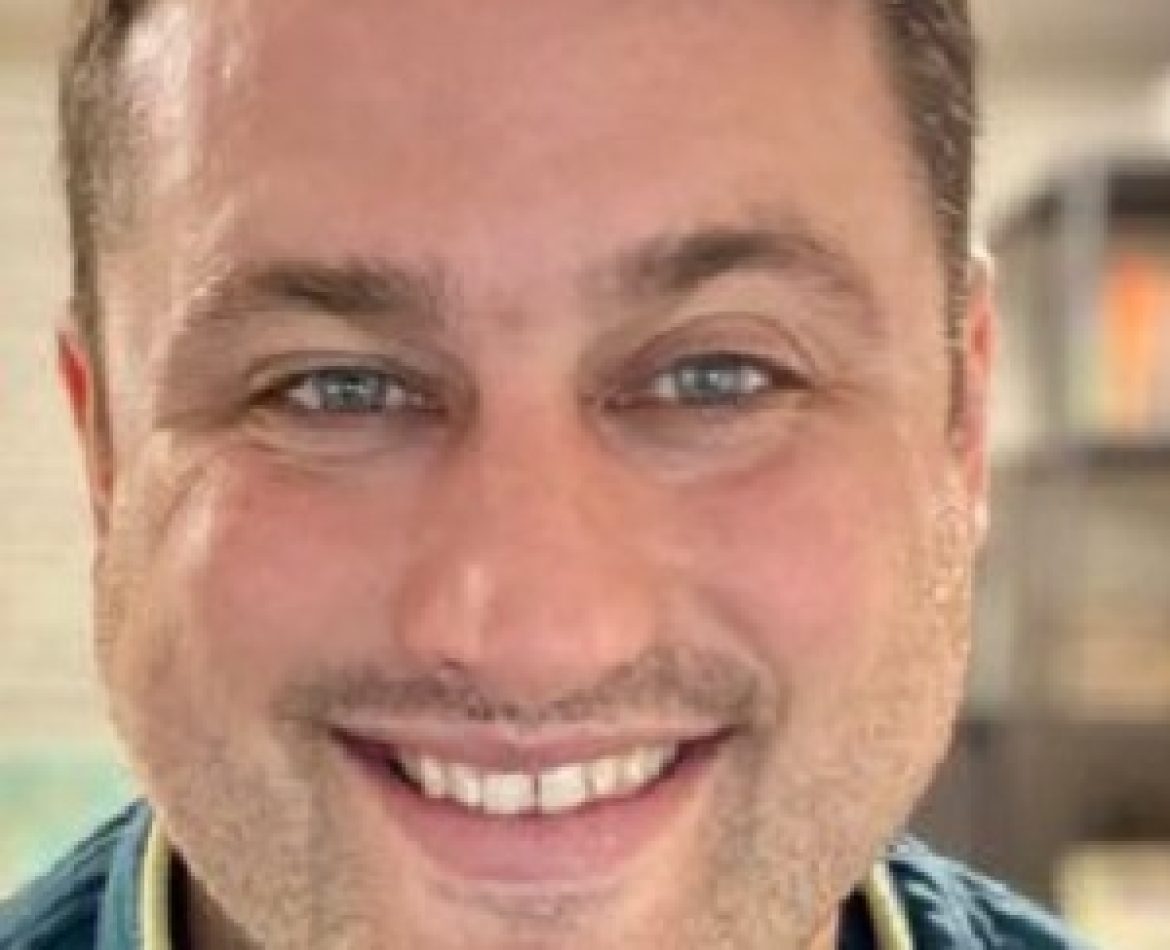