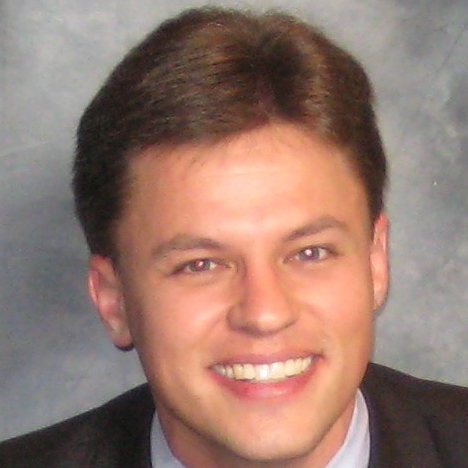 I’ve been friends with Dave Gilbertson for almost 15 years, since we both started at PwC. He is known among his friends and coworkers for several things — being Louie Anderson’s tour manager one year, writing a published book, playing an inning of minor league baseball, interviewing the Dali Lama — you name it , Dave has probably done it or talked his way into it.

Currently, Dave is the Vice President of Corporate Strategy for Kronos Software so I appreciate him making some time to talk about that one time he was in an elevator with Louie Anderson and Larry King and the hilarity that ensued.

After starting his career as an accountant with PricewaterhouseCoopers, Dave Gilbertson has served in a variety of senior executive roles within the private equity, strategy consulting and software spaces.   He graduated from Georgetown University and the Tuck School of Business at Dartmouth College.

Other pictures of Dave