Steve Snyder is a college football tailgating expert. Specifically, Penn State football. He’s been a fan for a long time but it wasn’t until his kids started going there that he was able to justify getting season tickets. He quickly realized that having food and drinks before and after games was a great way to develop friendships with people both in and out of the office. So if you’re at a Penn State game and see a German flag flying, tell Steve I’m the one that sent you over.

In this episode, Steve and I talk about how changing the environment to outside the office helps people relax and be themselves. This leads to deeper relationships back in the office as you now have a shared experience to talk about. We also learn Steve’s secrets to a happy life are: a good mattress, a good spouse, and a good job that you like going to. And since he’s been in firm leadership roles, he makes sure to show a genuine interest in those around him. He says, “Do right by your people and all things will come together.”

Steve Snyder is a Principal with Stambaugh Ness in York, Pennsylvania.

He graduated from the University of Maryland University College with a degree in Accounting and later completed the Graduated Leadership Training Program through Leadership York.

Other pictures of Steve 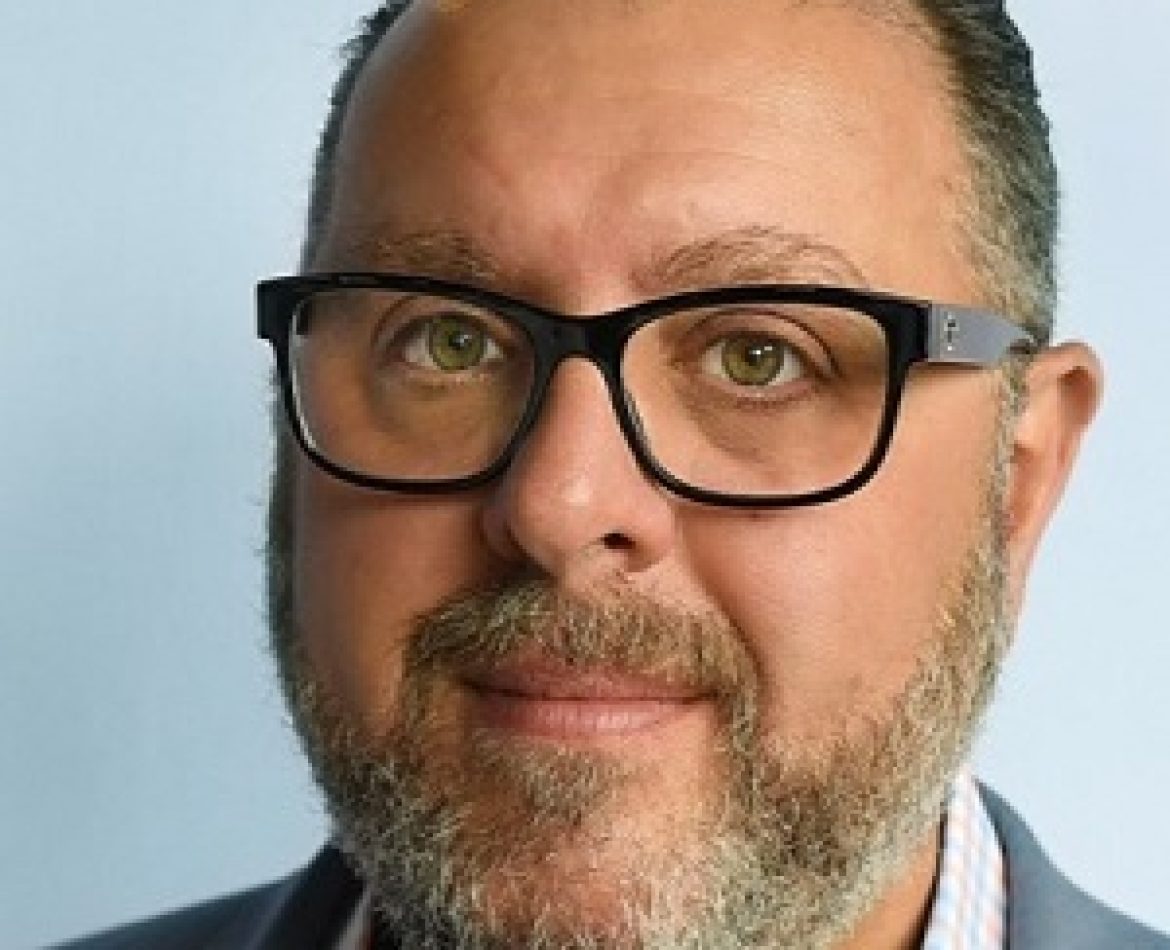 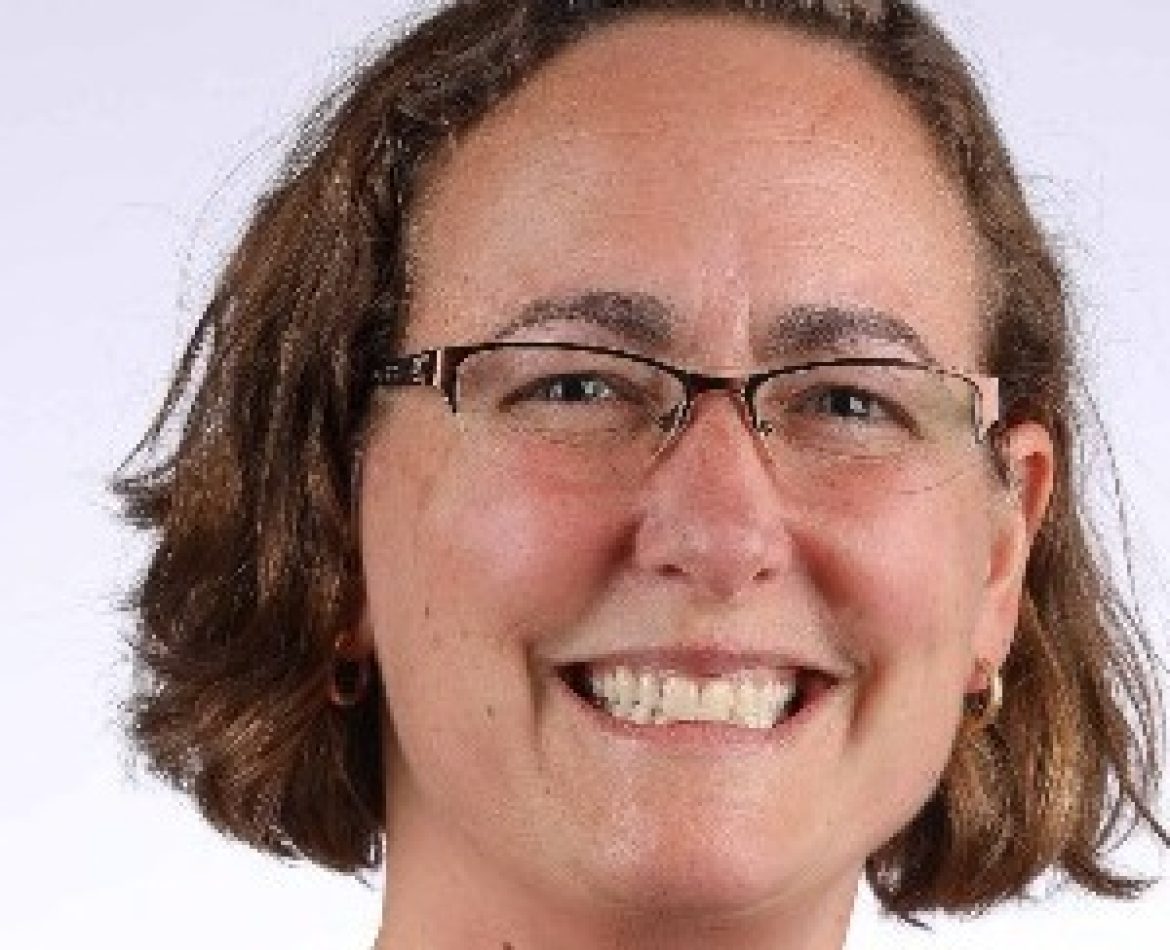 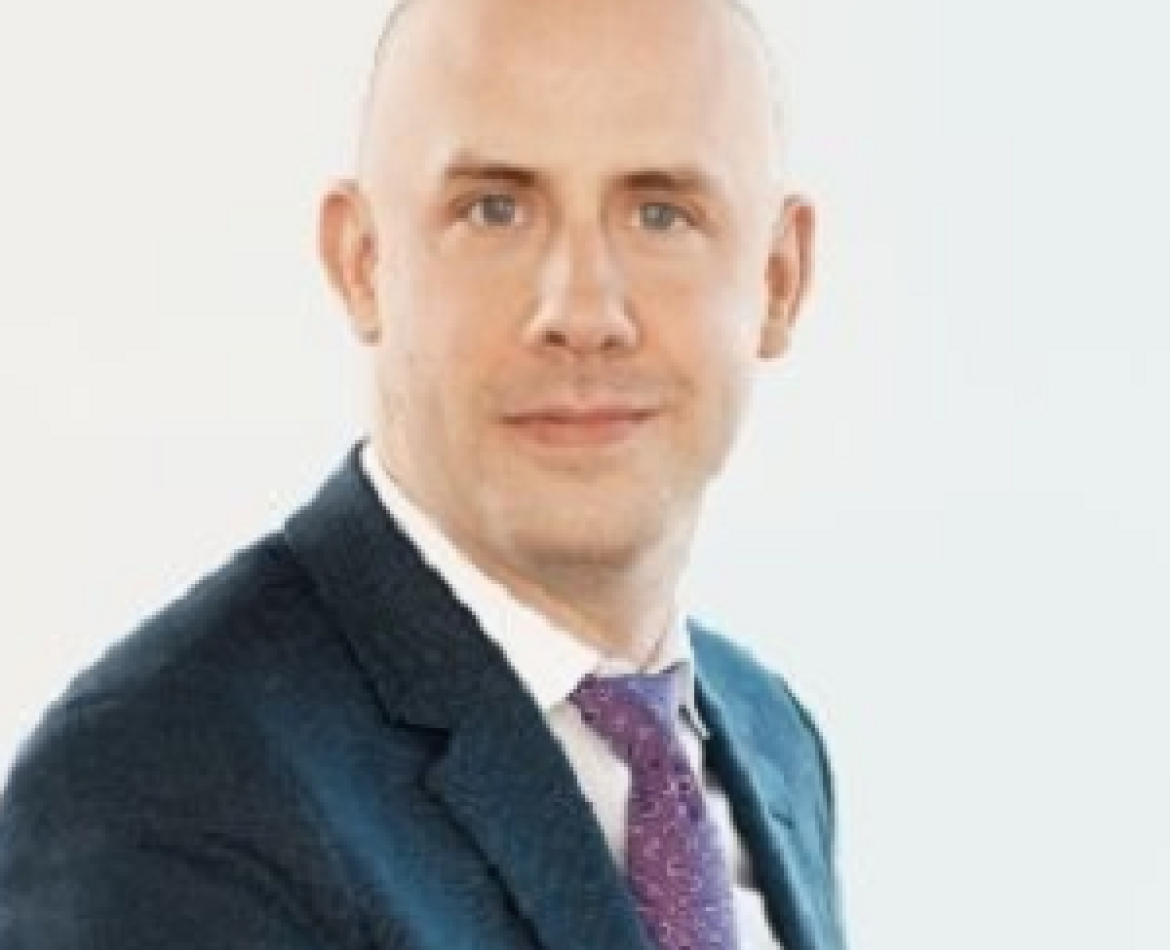