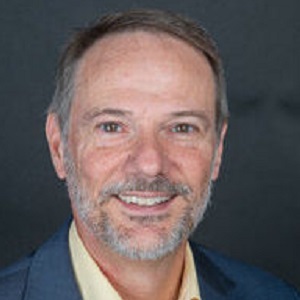 Dennis is an Accountant & Adventurer 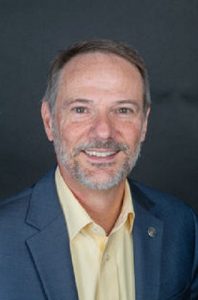 Dennis Sherrin, returns to the podcast from episode 177 to talk about his hiking adventures during his sabbatical from accounting! He also talks about how he has noticed more of the ‘What’s Your And?’ message and how he has applied it in his life!