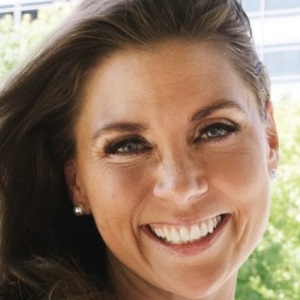 Georgia is a CEO & Adventurer 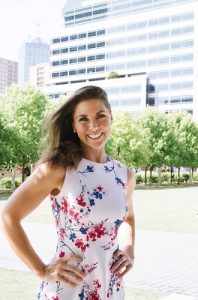 Georgia Green, CEO of BEUrevolution, talks about some of her adventures and how she balanced between her travels and being the CEO of a company. She also talks about why she felt this was the best hobby for her and why the individual sets the tone in a company!