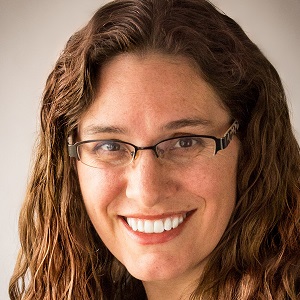 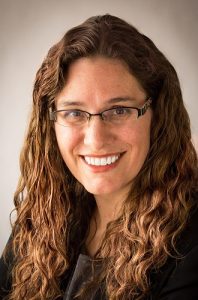 Tonya Moffitt, Managing Partner of Merina+Co, talks about discovering her passion for riding ATVs and UTVs, breaking the negative stigma of taking vacations, why it’s so important to have something that takes you away from work, and much more!