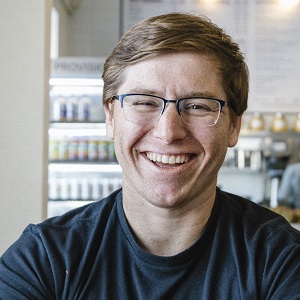 Sam is a Co-Founder & High Adventurer 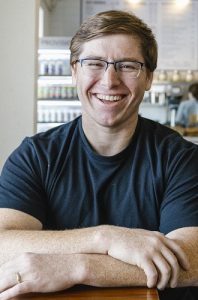 Sam Ovett, co-founder of Mobile Pocket Office, talks about his passions for kayaking, skiing, and rock climbing. He also talks about how these passions gave him a lesson that applies to other aspects of his life and how continuous encouragement and genuine interest in your employees can improve the company culture!