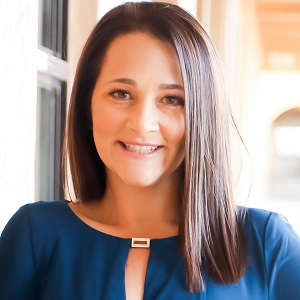 Robina is a Wealth Doula & Artist 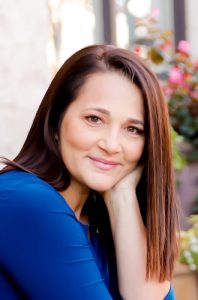 Robina Bennion talks about finding her passion for painting, how her art and feeling off the energy of others go together, becoming a “wealth doula” and much more! 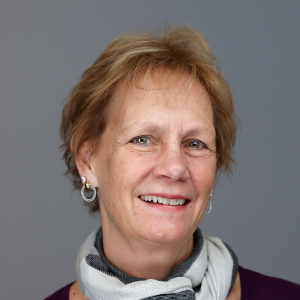 MB returns from episode 22 to talk about her more recent stained glass pieces, moving to Tennessee from Connecticut, and how she encourages people to share their passion with others in her Checkbooks classes!