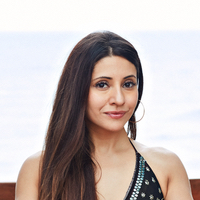 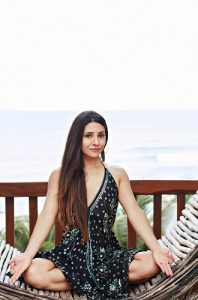 Jackeline Velez talks about her transformation from having no hobbies and lacking fulfillment in life to discovering yoga, changing her habits, and finding a great workplace culture at Xero! She also talks about her improvements in life contributed to her professional success!