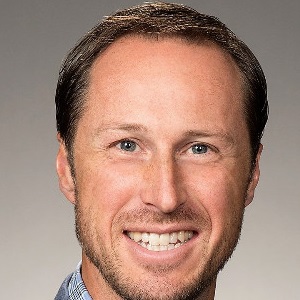 Max Eckstein talks about how he discovered Aussie Rules Football and how his experiences in playing have helped him become more resilient to challenges and a better leader both on the field and in the office!

• Getting into Aussie Rules Football
• How his injuries started conversations at work
• People need to know what drives you
• Individuals can drive culture, but the organization should foster culture in the workplace