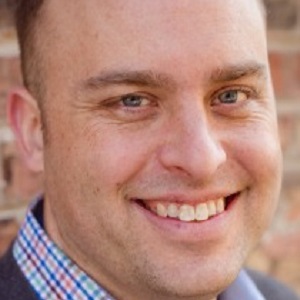 Josh is an Accountant & Beer and Wine Enthusiast 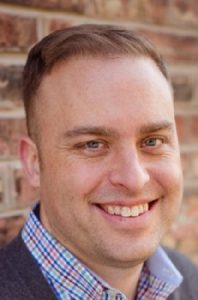 Josh Lance returns to the podcast from episode 125 to talk about his continued passion for brewing beer and wine and how his passion applies to the type of clients he works for! He also talks about recently getting into cooking at home and how it is important to have something outside of work especially during the pandemic! 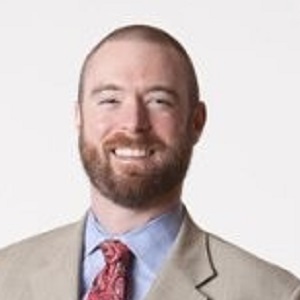 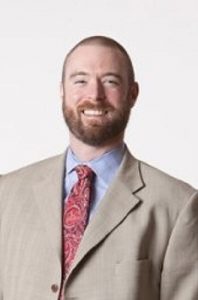