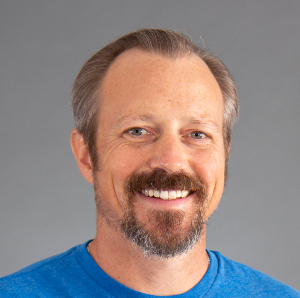 Brett is an Accountant & Motocross Rider 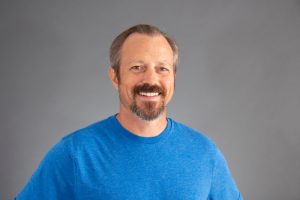 Brett has been riding and racing dirt bikes since he was five years old. He uses it as motivation for training and exercise and is what still keeps him in shape. His wife and himself are co-partners at their firm, High Velocity Accounting, LLP, where they specialize in helping HVAC business owners get clarity in their business and creating real wealth.

Brett talks about his transition and the culture shock he experienced from being an aircraft pilot to an accountant. He also talks about how his firm embraces his passion for motocross and how he uses it to promote his ideals of persistence and commitment! Also, John shares what he doesn’t like about the accounting industry!

• What is motocross?
• Starting out in motocross
• Recovering from accidents and staying committed
• Applying his commitment and dedication into the office
• How his office has embraced his passion for motocross
• The transition from pilot to accountant
• Connecting and resonating with his clients
• Having a routine can lead to confidence
• Why he feels the culture starts at the top
• Creating an atmosphere for connecting with one another in the office
• What John doesn’t like about the accounting industry today