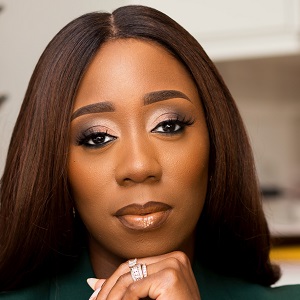 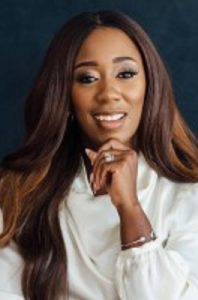 Bolanle Williams-Olley, CFO & Partner at Mancini Duffy, talks about discovering her passion for creating NGO organizations and planning birthday parties and why she feels it is important to have something to be passionate about outside of the office!