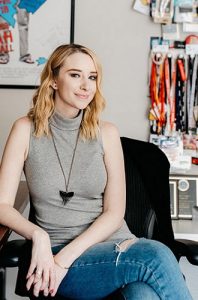 Emma Loggins talks about how she started her blog FanBolt, becoming an official blogger for TV shows, creating client relationships, and much more! 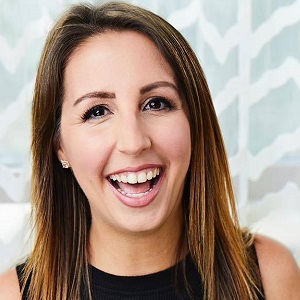 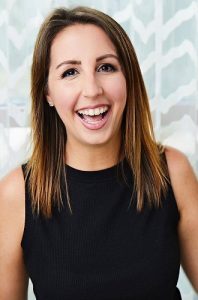 Brittany Elliser talks about her passion for romance novels and how she started a blog to not only express her passion but to better herself in the workplace! She also talks about her experience with her son’s liver transplant and becoming an organ donor advocate!