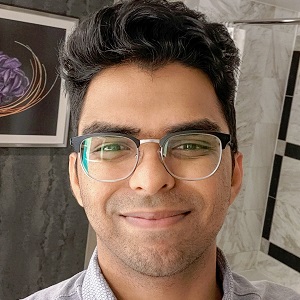 Shehan is an Accountant & Rock Climber 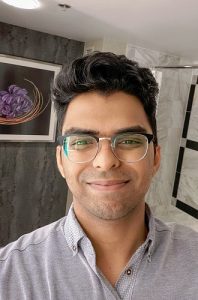 Shehan Chandrasekera talks about how a co-worker introduced him to bouldering, how it helps him take his mind off work, the skills it provides him in the office, and much more!