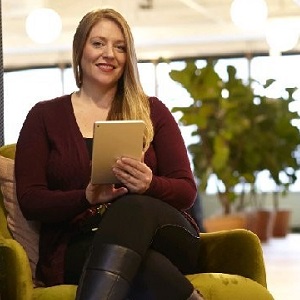 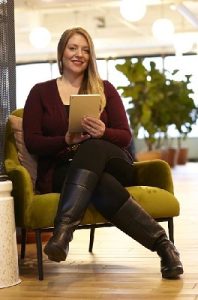 Bianca Mueller, Community Manager at Wagepoint, talks about her passion for contact sports and building communities. She also shares how this helps her career in maintaining professional relationships and staying focused as well as finding her passion after injuries and other things in life getting in the way! 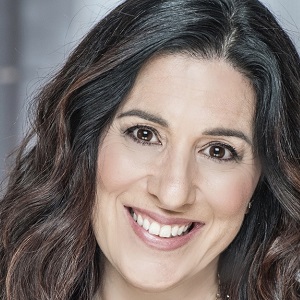 Leslie is a Swagger Coach/Speaker/Author & Boxer 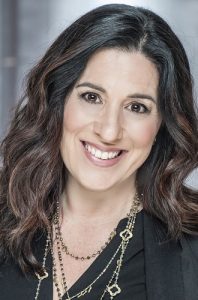 Leslie Ehm talks about her two passions in life: Swagger AND boxing! She tells us how she got into boxing, where to find value in what you do, what swagger is, and how boxing applies to her swagger message! 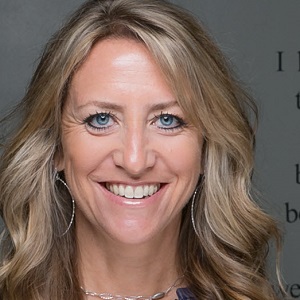 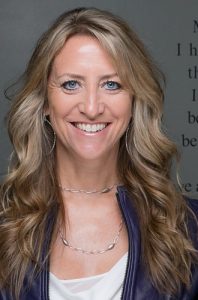