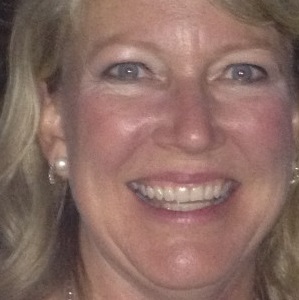 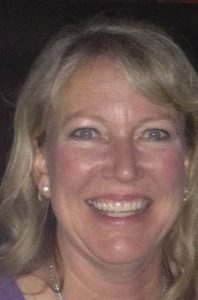 Edie Gardner previously discussed travelling to all 50 states as a personal bucket list item. Now she’s back from episode 33 to talk about how that experience has affected her personally and professionally with helping others accomplish their bucket list items!