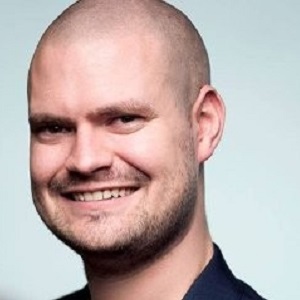 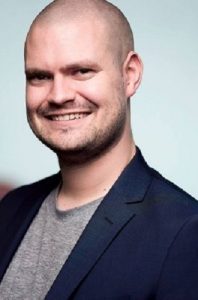 Chris Hooper returns to the podcast from episode 68 to talk about his semi-retirement from accounting and how he has been spending his time from continuing weightlifting to becoming a volunteer firefighter!

• Chris is still weightlifting
• He witnessed friends go professional in WWE
• The support system in weightlifting communities
• Why he semi-retired from accounting
• Joining the country fire service
• Why the skills in firefighting do not translate to accounting
• Why he feels people share less about their hobbies recently
• When discussing hobbies, it is about who makes the first move 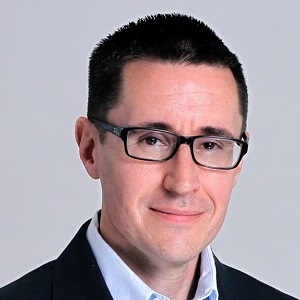 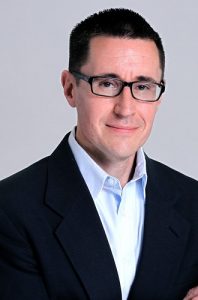 Scott has been at Conrad Siegel since 1995, where he helps clients design and run their defined contribution retirement plans, and to understand their fiduciary responsibilities. Scott works mainly with 401(k)-type plans and ESOPs, and does a fair bit of business development as well. He especially enjoys the public speaking, writing and networking that he does as a part of his work!

Scott returns to the podcast from episode 41 to talk about his new Mustang, his recent leg injury, backpacking with his son, and why he loves networking!

• Scott tells us about his car accident,
• …and his new Mustang,
• …breaking his leg,
• …overnight backpacking with his son,
• and how the office reacted to his car accident and leg injury