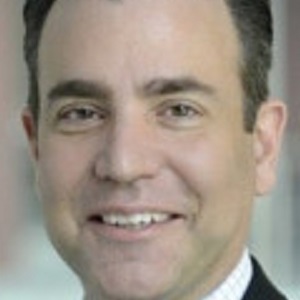 Jim is a CLO & Car Enthusiast

Jim returns to the podcast from episode 20 to talk about his latest car purchase, enjoying his quality time fly fishing, and a cool reward system he implemented at HBK!