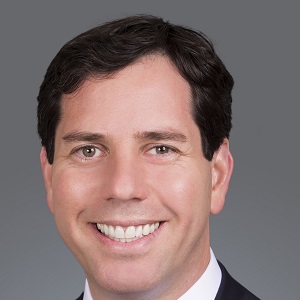 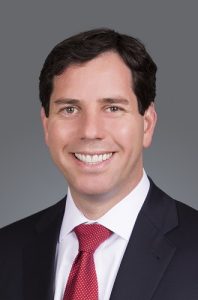 Justin Miller, a Partner & National Director of Wealth Planning for Evercore Wealth Management, talks about his passion for writing children’s novels, how he realized that there needs to be more in your life than work, his work/life balance, and much more!