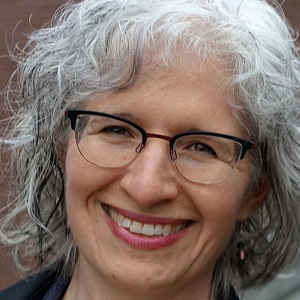 Maya is a Consultant & Chocolate Connoisseur 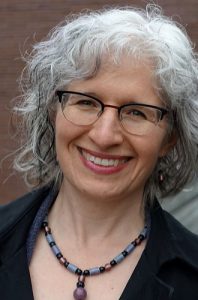 Maya Townsend returns to the podcast from episode 40 to talk about her latest ventures in chocolate including facilitating an annual conference, hosting a chocolate salon, and how it all applies to her job as a consultant!