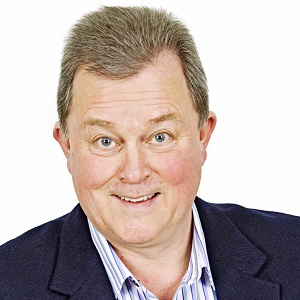 Ges is an Ex-Banker & Choral Singer 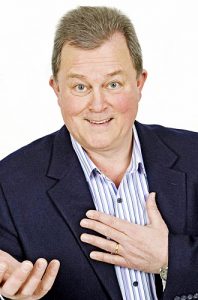 Ges Ray returns to the podcast from episode 171 to talk about his recent performances with his choral singing group, his opportunity to travel to New York to sing at Carnegie Hall, and how he has noticed more of an interest in people as humans in the workplace!