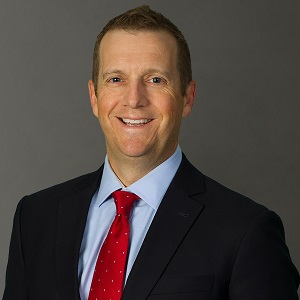 Tim is a Valuation Principal & Triathlete

Tim Smith talks about his experiences as a triathlete and how those experiences help him mentally prepare for the tough challenges he faces both in and out of the office! Tim also talks about the joy he gets from establishing connections with clients and shares some stories from his time as a circus performer!