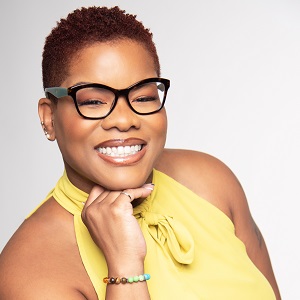 Nikki is an Accountant & House Cleaner 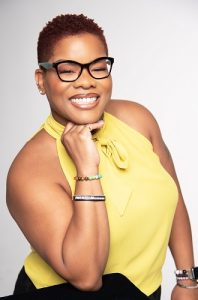 Nikki Winston, founder of the Winston CPA Group, talks about her passion for cleaning, how it applies to her organizational skills at work, providing a space for individuals to be themselves at work, and much more!

Episode Highlights
• Getting into cleaning
• Creating the WERKin’ Mommas brand
• Being proactive
• Why it is crucial for organizations to provide a space for individuals to be themselves
• Humanize people first, then worry about the workplace

Nikki’s Before and After Cleaning Pictures