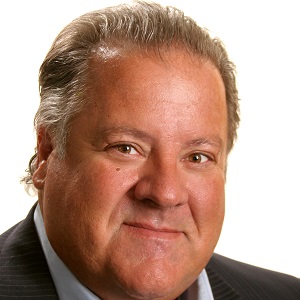 Ron is an Accountant & Clown

John visits Ron’s office in Denver to follow up on his latest adventures as part of the Distinguished Clown Brigade, taking on the role of Santa Claus, and writing a book on the cannabis industry!  He returns to the podcast from episode 26.