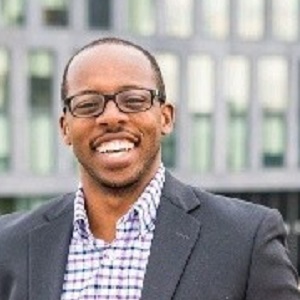 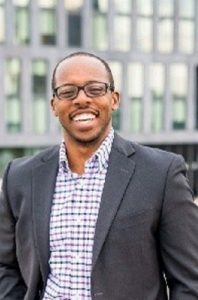 Terrell Turner talks about how his desire for making meetings a more fun experience led him to his passion for creating content to creatively relay important information, tell stories and encourage people to open up and connect with each other!