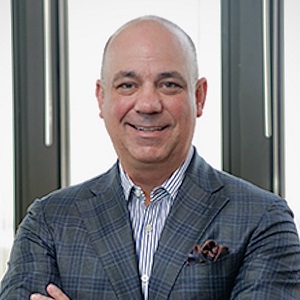 Chip is an Accountant & Cowboy 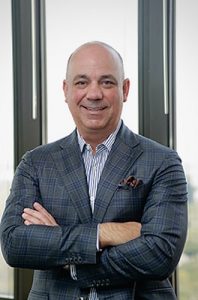 Chip Schweiger, Audit Director at PKF Texas, or as he would say “Full-time CPA, part-time cowboy”, talks about how his hobby as a cowboy helps him improve at his job and why it is so important to have something outside of work!