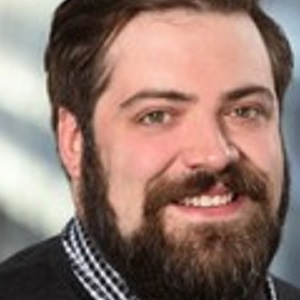 Ben is an Accountant & Craftsman 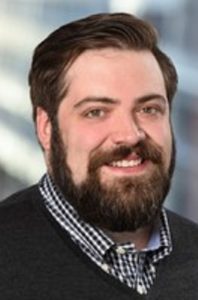 Ben Westbrook returns to the podcast from episode #107 to talk about his new hobby, crafting! Ben shares with us some of the crafts he has worked on lately and how these skills apply to his career as an accountant!